How to Avoid Frozen Pipes in the Winter

How to Prevent Your Pipes from Freezing in the Winter 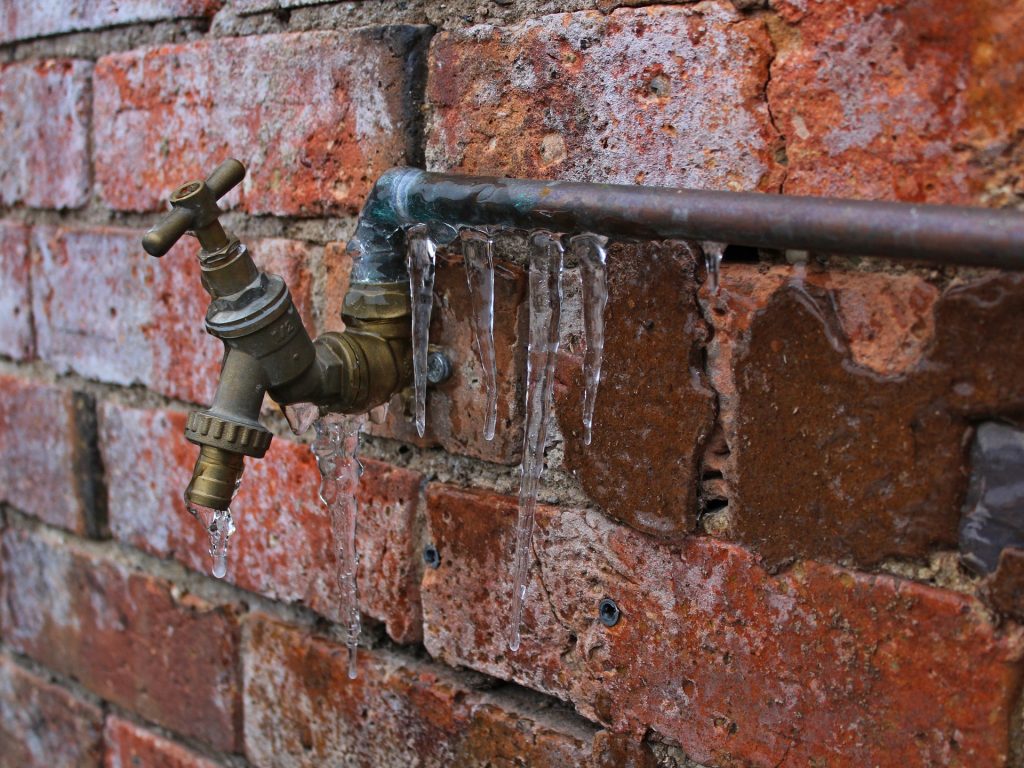 A burst pipe can cause thousands of dollars of damage to your home and property — and that’s one headache every homeowner would love to avoid. Learn which pipes are most at risk — and when — and what you can do to prevent your pipes from freezing.

Know Your Risk for Freezing Pipes

The pipes in your home that are most at risk for freezing are pipes located in unheated interior spaces. Think: garage, attic, basement. That doesn’t mean the rest of your pipes are totally safe; just that they are less likely to freeze and burst.

At what temperature will your pipes be at risk of freezing? The Building Research Council at the University of Illinois found that for locations where freezing is the exception rather than the rule (for example, in the southern states or many parts of California), the temperature alert threshold is 20 degrees Fahrenheit.

Houses in northern climates are typically built with water pipes on the inside of the building insulation, which keeps them protected from subfreezing weather. But if there are holes in the home, or if weather becomes extremely cold, the pipes are susceptible to freezing and bursting.

Houses in southern climates, and many parts of California, often have their pipes located in areas outside the building insulation. Plus, since freezing tends to happen less often in these areas, home owners aren’t always as aware of their risk.

How to Prevent Your Pipes from Freezing

Inspect your home. Drain exterior pipes, and fit them with insulation sleeves without gaps. You can find these in hardware stores. Look around your home for cracks and holes in the outside walls and foundation, especially near water pipes. If you find any, seal these areas with caulking to prevent your pipes from freezing.

Any time the temperature drops, keep the cabinet doors under your kitchen and bathroom sinks open so that the warmer air of your house can circulate around the pipes.

At the beginning of the season, shut off and drain pipes that lead to the exterior. You can have a plumber install a shut-off valve if the pipes don’t already have them. At the same time, remove your hoses and store them inside.

If you have vulnerable pipes, let those faucets drip slowly. This helps water escape before pressure builds.

Keep your thermostat on during the day and night. If you’re going out of town, set the temperature to 55 degrees Fahrenheit or above. You can also drain your water system before heading out of town to prevent freezing pipes. Shut off the main valve and turn on every faucet (including both hot and cold lines) until the water stops running. When you come home, turn on the main valve again, and let each faucet run until you have water running through the pipes again.

If Your Pipe Has Frozen…

You may have a frozen pipe if you turn on a faucet and find only a trickle of water. Be very careful with your next steps if this happens.

If you know a pipe has broken, turn off the water at the main shutoff valve. If water is still trickling and you’re sure you don’t have a burst pipe, turn on the faucet so that the ice can begin to melt. Then, wrap an electric heating pad around the section of the pipe that is frozen. Towels soaked in hot water, an electric heater, or space heater can also work. Keep heat on this part of the pipe until the water pressure is back to normal. Check all other faucets in your home.

If you can’t find the frozen area or thaw the pipe, call a plumber.

If you’re faced with the headache of a burst pipe and water damage, give New Life Restoration a call at (805) 206-3375 to help get your home back to normal.

New Life Restoration is certified with the Institute of Inspection, Cleaning, and Restoration.